Lux Machina & Virtual Production: What's behind House of The Dragon, The Mandalorian or Bullet Train?

Lux Machina & Virtual Production: What's behind House of The Dragon, The Mandalorian or Bullet Train?

Exploring real world examples from productions including House of the Dragon, Bullet Train and Red Notice, we will explore the varieties of approach from simple video playback through to real time engine powered workflows.

We’ll also look at the new crew found on set, their roles, who they interact with and just how many of them are required to deliver the spectrum of workflows.

Lux Machina is a pioneer in the field of in-camera visual effects. Lux has been creating in-camera visual effects for a decade, beginning with Oblivion (2013) use of projection technology to deliver the Sky Tower location. Lux went on to collaborate with ILM on the seminal LED-based, Unreal Engine driven virtual production volume used for The Mandalorian season one. Lux has recently designed and operated In Camera VFX shows for a number of current major Film and Television projects, including HBO's House of the Dragon, and has rapidly grown to become a global leader in the technology as part of NEP Virtual Studios. 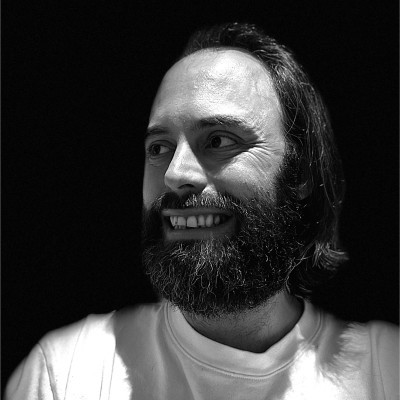 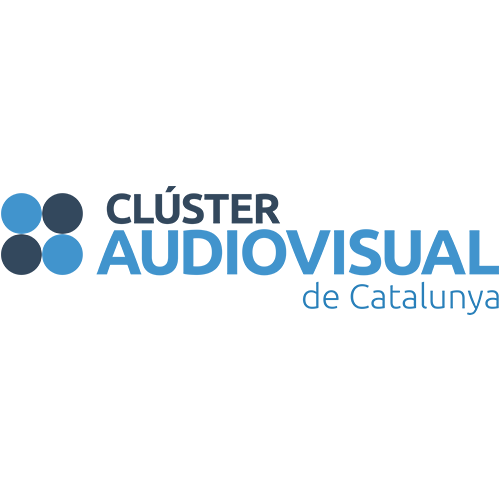