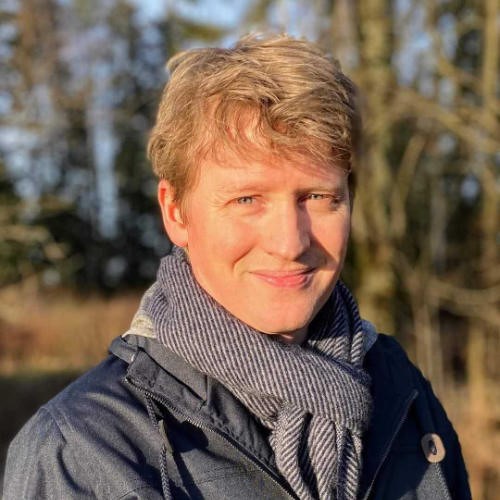 Marcus has more than two decades of experience in making movies, television and Virtual Production, and defining and delivering the software that supports these productions. Having produced the award-winning feature films “Max Manus” and “Trollhunter” and the Emmy-nominated show “Elias”, he brought his extensive insight to Pixotope in 2016 before becoming CTO. Taking on the role of CEO in 2019, Marcus’ vision and direction has driven Pixotope to become a leading force in Virtual Production.